I originally had a plan to do some silly Touhou yuri for new years, but this holiday season has been busy for us. So let’s go with something a little more mischievous like SM yuri. It feels like yesterday we were just doing fluffy school girl stuff and now here we are. Has Yuri-ism been corrupted to its core? Or is this just the new face of yuri? Only time will tell.

So what are Yuri-ism’s plans for the new year? Well, we have a lot interesting originals and more chapter type stuff that we plan to do. There will be more idol stuff, shipgirl stuff, magical girl stuff… you know the normal culprits in doujin yuri as well. Don’t expect a lot of previews to what we’re working on for about the next month or two. I really want to focus on getting stuff done in a timely manner, a lot of us are taking much needed vacations so we can start the new year right.

Another sort of announcement I’d like to make is that I’ve had a lot of people request or ask why we haven’t been doing Isya’s (434notfound) doujins for a little while now. Isya has decided to start providing her own English releases that you can buy and support her with. We have been in contact with her and have been helping translate her works so that you know it will be up to our quality standards in translation. It may be awhile till the first release is ready, but we’ll be sure to let you know when it is.

If any other artist that checks this blog out is interested as well, I am willing to work with you!

Oh and this is only chapter 1, there will be more sm yuri chapters soon! 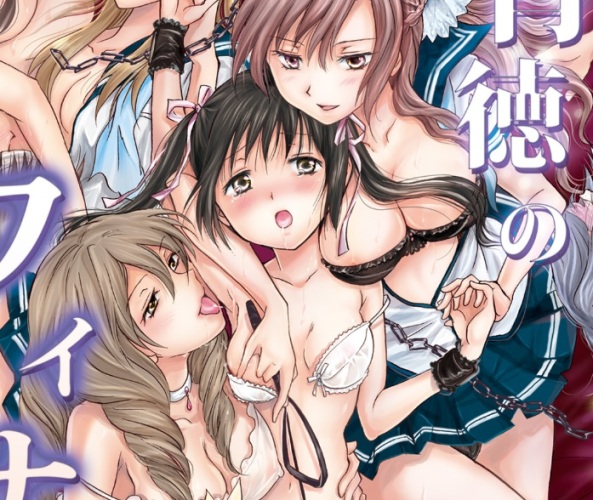