It didn’t hit me until the author mentioned it in the afterword, but we really have been working on this series for a long time now. And to think, I almost never bought the first two books in the first place! Who knows how much longer this will go on, but it’s been fun to keep going through the years with this.

This is the first release from our new cleaner Jessica. Be sure to welcome her to the Yuri-ism family! Oh, and we have more good news. We’ve been working with Isya on bringing her original manga to the west. We are currently in the finishing touches on not one, but four chapters. I don’t have a release date for it yet, but likely late this month or sometime in April. 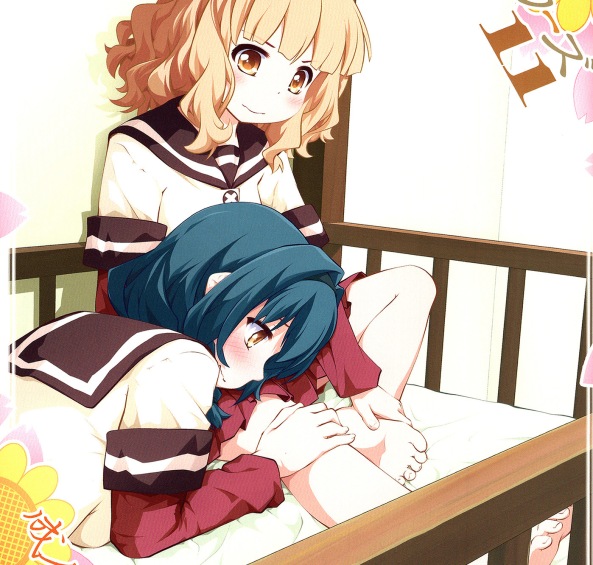 When I went to make this post, I had to take a look back to see when exactly it was that we started working on Secret Flowers. It’s been over four years since the first release! Who knows how long it’ll keep going, but it’s been one wild ride. That is the power of HimaSaku. 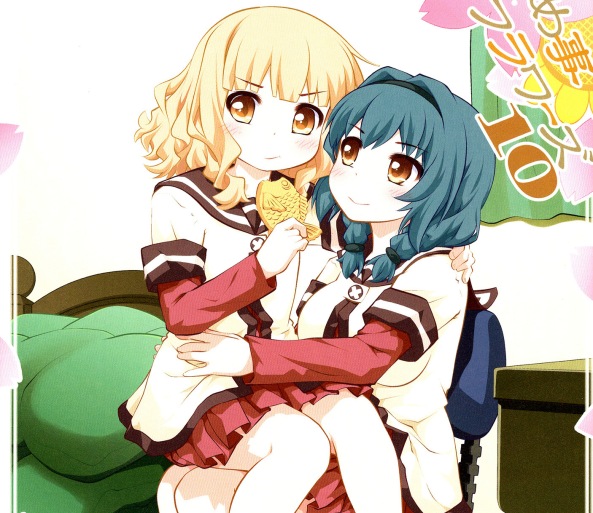 For this Valentine’s Day, Yuri-ism has a special treat that’s sure to warm the hearts of all!

The ninth installment of the story of the century continues! 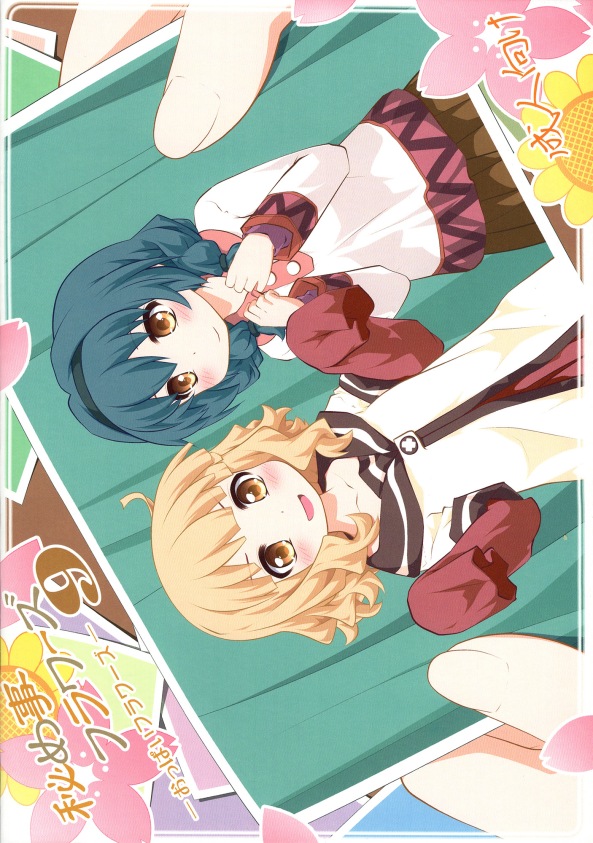 It’s been nearly one year, but Goyac has finally pulled through and delivered the eighth installment of this franchise! 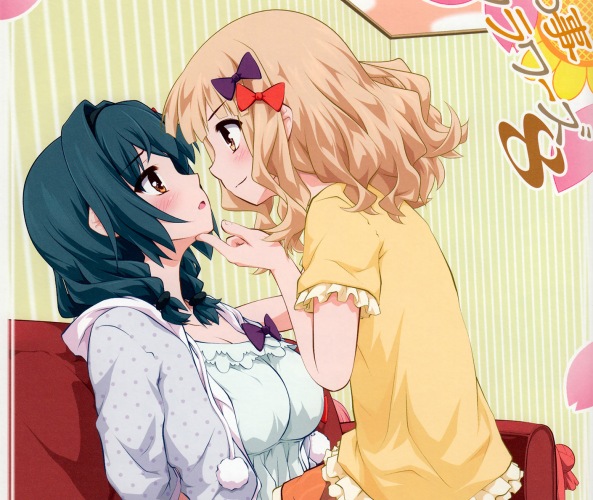 The seventh installment of the epic saga is here! 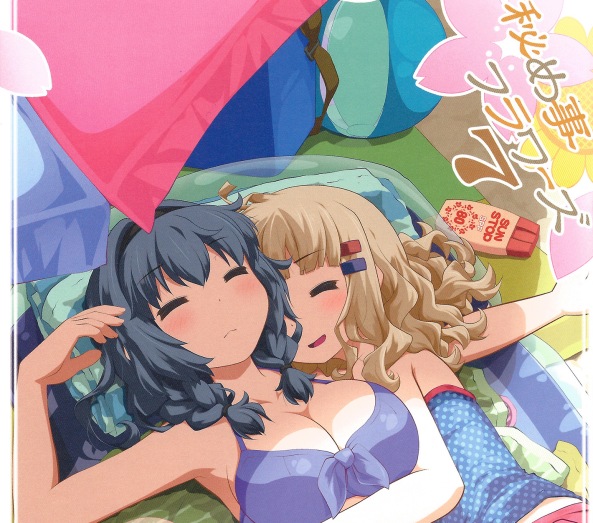 This day 2 years ago is when Yuri-ism debuted to the world. We’ve come a long way since then, as we’re now also celebrating the 250th release on this blog as well. Will we make it to release #1000!?!?

I want to personally thank all the readers for helping us get this far. Two years worth of yuri may have passed, but we’re still just as ambitious as we were when we first started. From day one, I have always wanted this group to be for people who truly loved yuri and wanted to give back to the community. Sometimes scanlation can be stressful, but I have never once considered this work, it’s always been fun and entertaining to me. To see others share my vision and support us has been amazing.

How much has Yuri-ism grown? When we first started it was just me (Chansu) and Nandeyanen. We’ve slowly added a few more staff members, but we’ve always stayed a relatively small group. These people have been not only my colleagues but my friends as well. How much has the site grown? Exponentially, if you’re curious to see how the number of page views has grown since the start, you can click here. The reader also receives over a quarter million pageviews a month now as well. Maybe we’re doing something right, or maybe yuri really is just becoming that popular. The months before Yuri-ism started felt like a dark age to me. I actually had planned to start Yuri-ism sooner than we actually did, but we felt there may not be enough yuri to work on to justify a full time blog. The amount of yuri that was scanned 2 to 3 years ago was very minimal. Are we entering the golden age of yuri? Or has the best yet to come?

We did a survey not too awfully long ago, so I won’t do another one so soon. I also won’t do another batch torrent until release #300. But I know people like getting the chance to tell me what’s on their mind, tell me what their favorite release was, or the one they thought was complete shit. Or maybe you just want to ask or say something completely weird. Anyway, you can use this input box to send me any feedback or stuff you want to say to me and the rest of the staff. I’ll respond to the important and funny ones publicly later.

Is coming soon to a Yuri-ism near you.

But these aren’t the flowers you’re looking for. 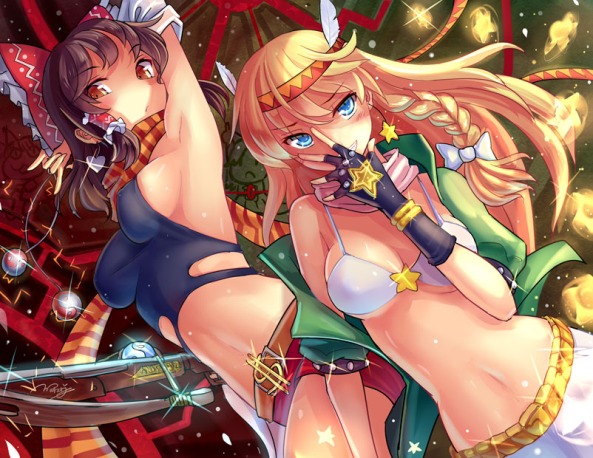 For those unaware, Secret Flowers 6 has been delayed repeatedly, spanning 2 Comikets and multiple events in between. There is currently no planned release for it, but Goyac says he will try for some event in March. Though I’m sure something will happen and his computer, tablet or both will break again. Yuru Yuri S3 or SF6 first? … I’d bet on Yuru Yuri. 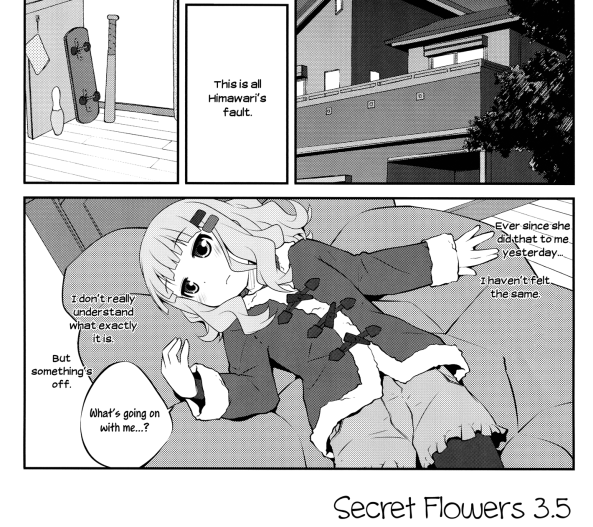 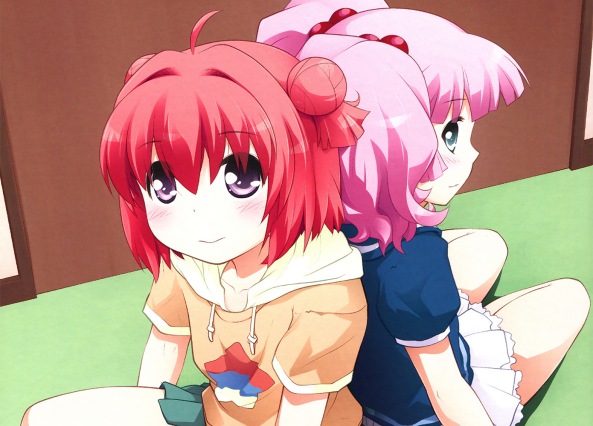 The epic saga continues! The contents of Sakurako’s mystery bag are revealed and Himawari’s fetishes get even more extreme.

Be sure to check the author’s notes at the end of the doujin for some important information regarding SF. 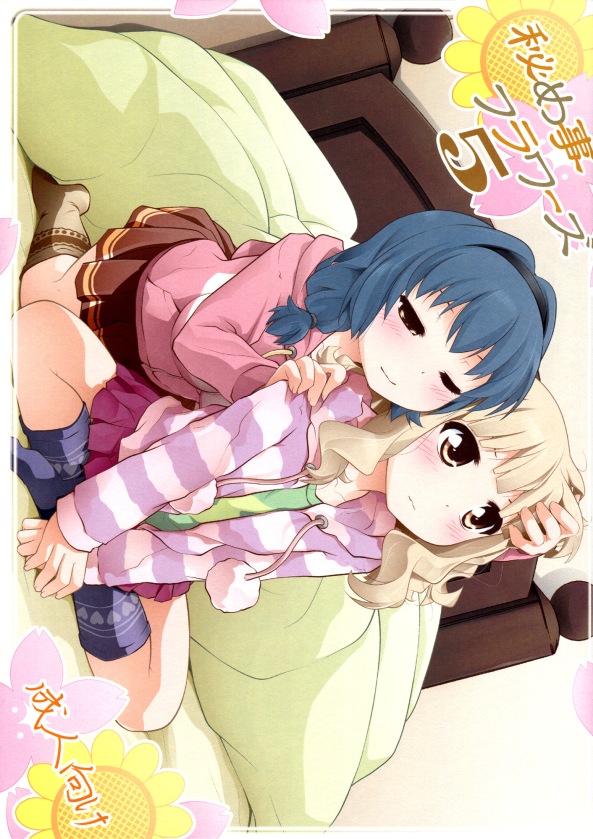 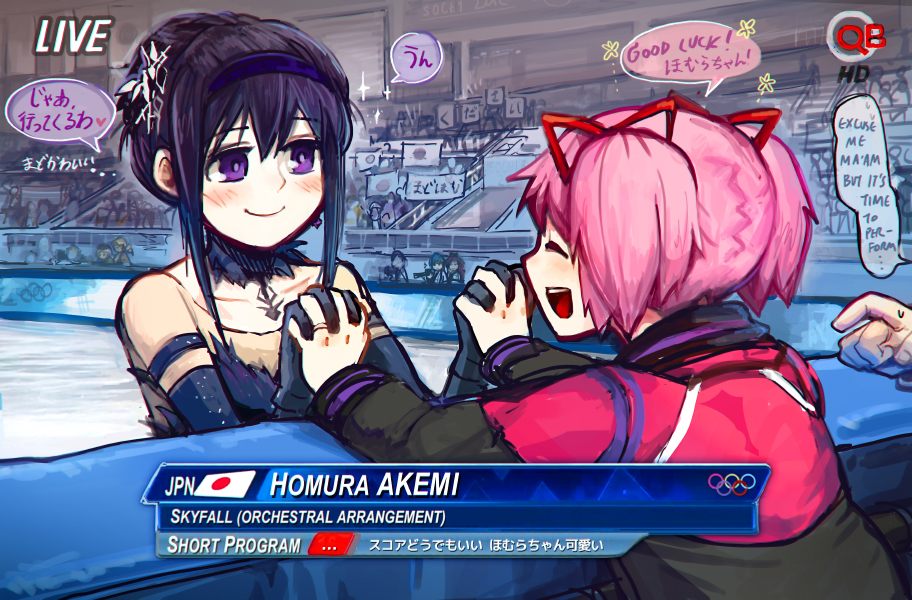 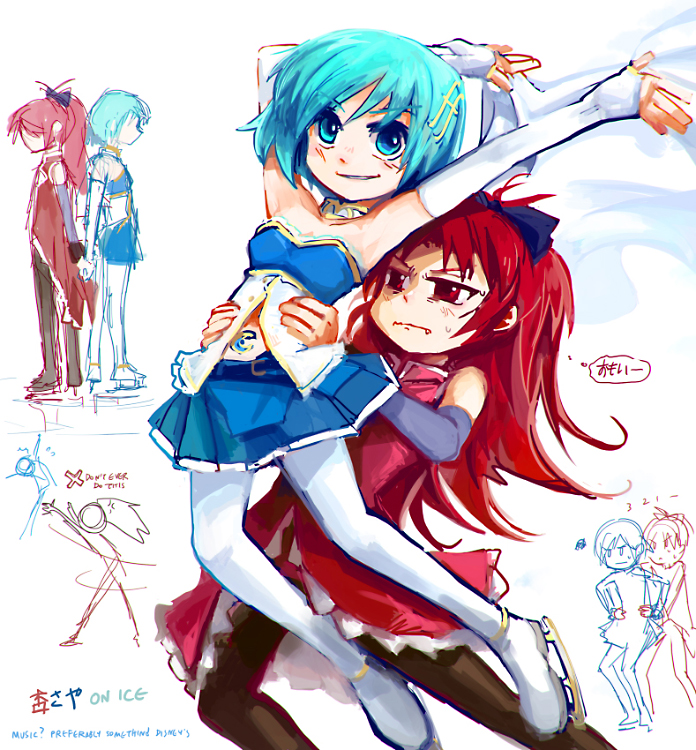